Guests who attended the first Longest Unbroken Cigar Ash Competition in Cyprus, on December 29th, 2016 stepped up to the challenge to protect their ash however possible.

One question was done to make the competition: What does it take to maintain the longest unbroken cigar ash?

Organized jointly by Phoenicia Fereos Cyprus and Phoenicia T.A.A. (Cyprus) LTD, the competition took place at La Casa del Habano in Limassol, at 4 o’clock in the afternoon, where cigar aficionados from all over the island, gathered to enjoy together one of a cigar smoker’s rivalries, with a Romeo y Julieta Churchills in hand.

At the end of the formidable “battle”, Mr. Raffi Der Garabedian was declared the winner and presented with a Cohiba Historical Bands Frame 1966-2016. 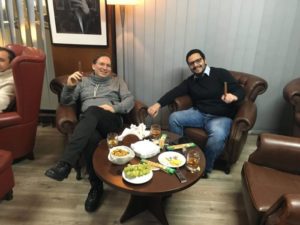 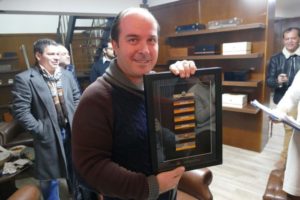 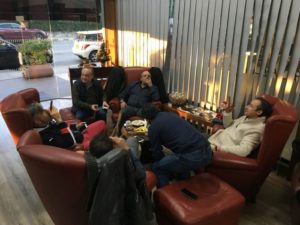