In 1998, La Casa del Habano , an international franchise store concept from Habanos, S.A. opened its door in the lobby of the Sheraton HK Hotel & Towers. This was the 4th shop opened by the Pacific Cigar Company and we aimed to bring the best Cuban cigars to the aficionados in Hong Kong.

On 24th April 2018, the P&L Club members were invited to celebrate the 20th Anniversary of the shop. Even though the party officially started at 7.00pm, most of the guests arrived as early as 6pm just to have a smoke before the celebration.

Throughout the event, we served some exquisite canapes for this occasion prepared by the Sheraton Hotel and whiskies from Aberlour, Glenlivet and Longmorn. H Upmann Connoisseur B, exclusive product for La Casa del Habano and Habanos Specialists, was one the Habanos offered this time, then attendees also got the chance to try the new Montecristo Habano, the Montecristo Dumas Línea 1935.

We had a cake cutting ceremony and a spectacular cake shaped like the La Gloria Cubana 25 Anniversary Humidor was served before the party ended. Nonetheless we had our traditional raffles where 10 lucky winners went home with some cigars, accessories and whiskies.

We would like to thank all of our members for their support for the last 20 years and we will continue to bring the best Cuban cigars to our shop. 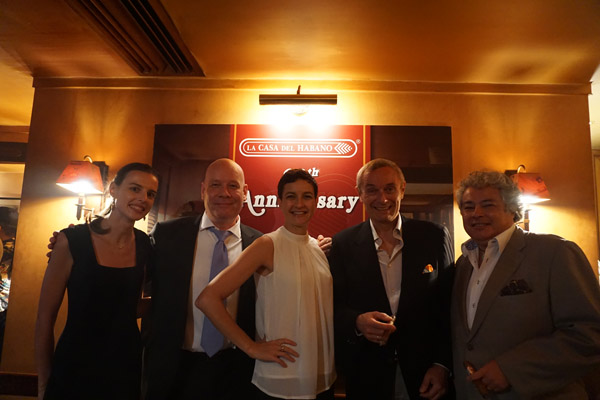 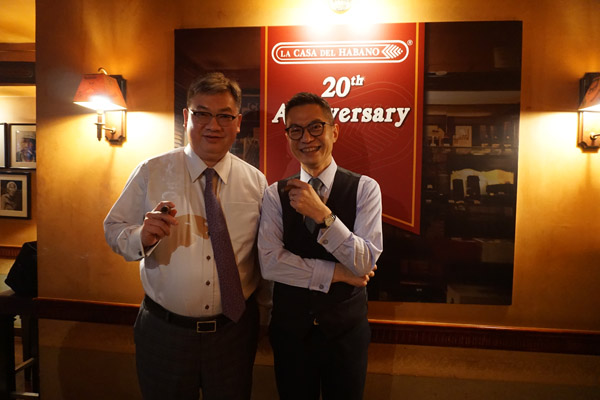 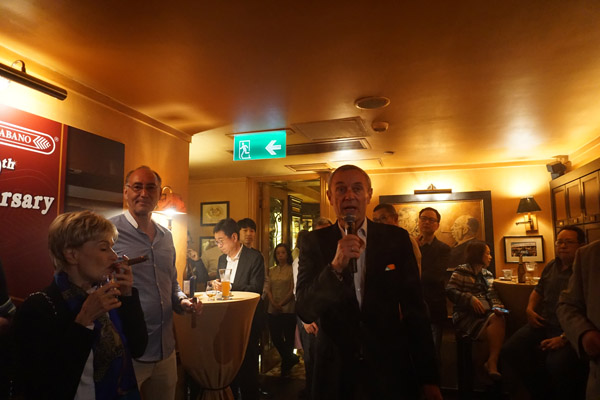 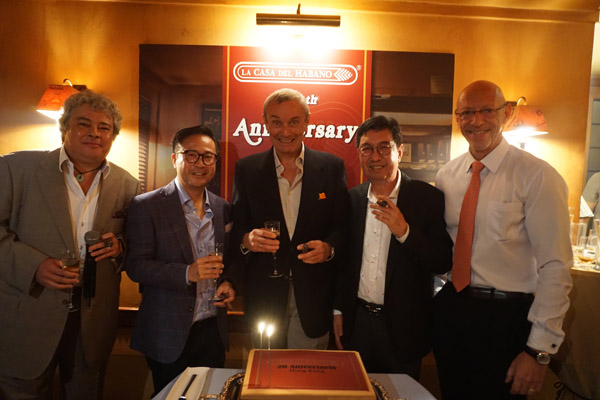 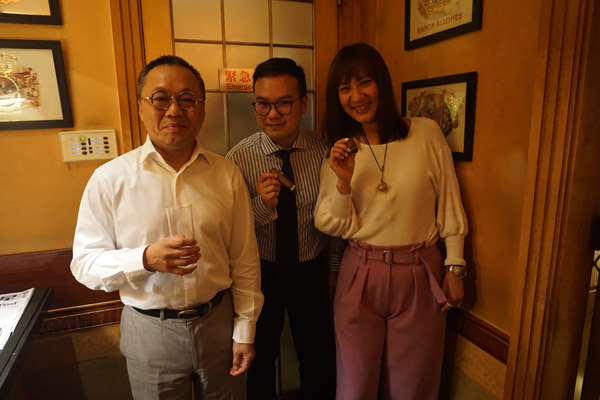 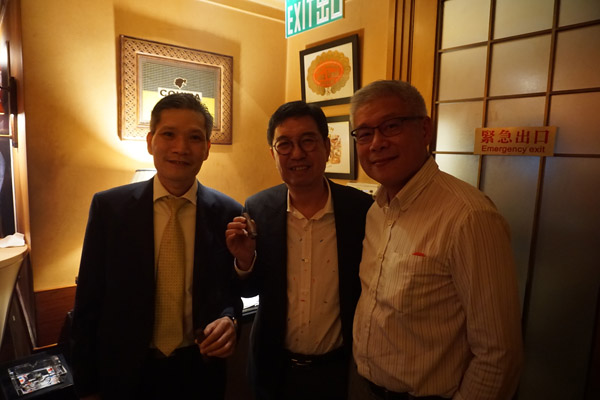