As this year marks the 20th Anniversary of the presence of the Casa Del Habano in the United Arab Emirates, Baqer Mohebi Enterprises, the sub-distributor of Phoenicia TAA Cyprus LTD for the UAE, celebrated with the opening of the new Casa Del Habano at City Walk in Dubai, this past 22nd of November.

The new Casa Del Habano replaces the old casa that was located at Emirates Tower, but with a new modern design. Dawned in high ceilings, stunning décor, private cigar lockers and a Habanos Terraza section, it is set to become another jewel in the franchise. 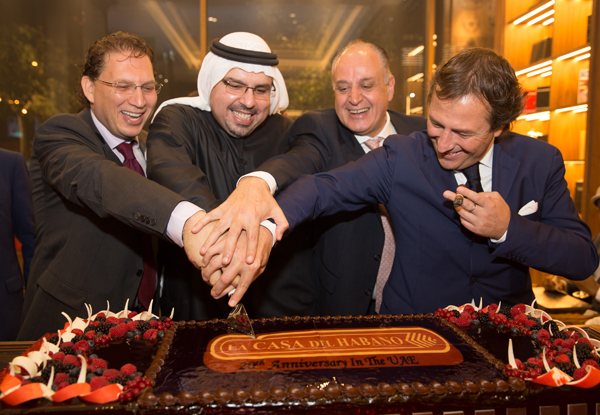 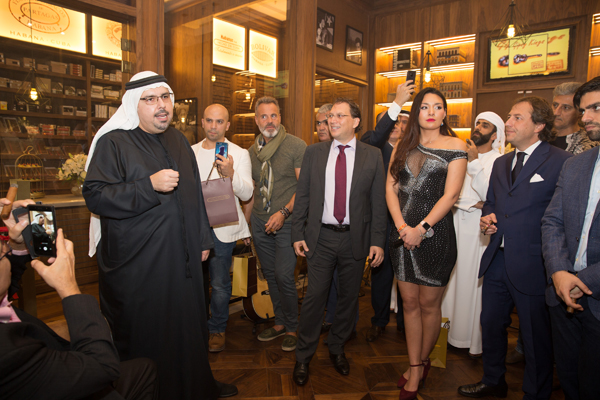 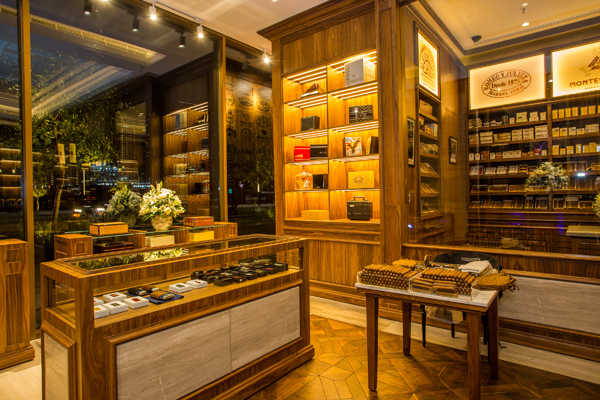