In the heart of the European district of Brussels, right in front of the prestigious Berlaymont building (the Head Quarters of the European Commission) opened a completely new La Casa del Habano its doors.

The ribbon that officially opened La Casa del Habano was cut by the Ambassador of the Republic of Cuba to the Kingdom of Belgium, the Grand Duchy of Luxembourg and Head of Mission to the European Union; H.E. Ms. Norma Goicochea Estenoz and the Co-president of Habanos S.A.; Mr. Inocente Núñez Blanco.

The three owners of this new La Casa del Habano welcomed the guests with a grand reception.

The luxury store, furnished under architectural design, and extended with a VIP cigar lounge terrace for the occasion, opposite the store, provided for a delightful event for the numerous Habanos lovers with great food, Havana Club Cocktails, live Cuban music and of course some of the finest Cuban cigars. 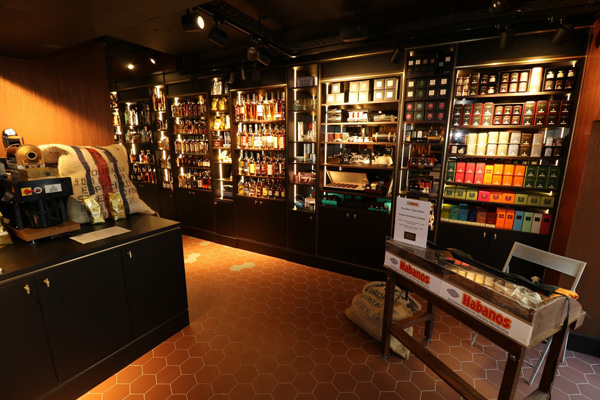 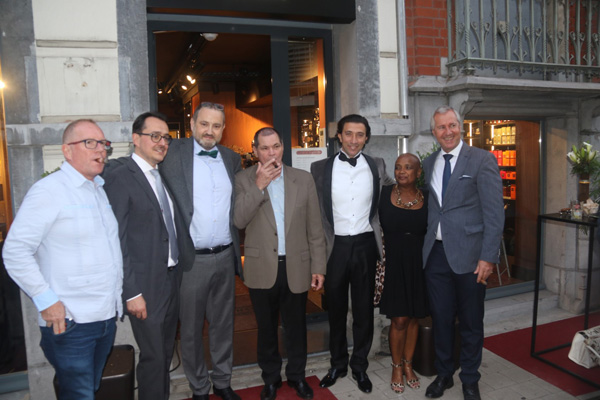 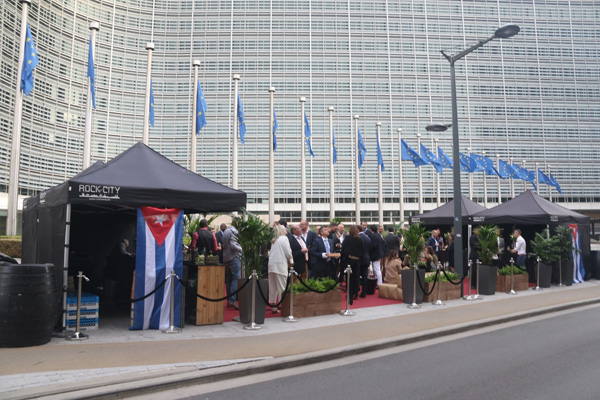