The second La Casa del Habano was opened in the city of St. Petersburg

On December 14, 2018, in Saint Petersburg, in the alley of Kuznechny, number 14A, a new store of the most prestigious international cigar franchise La Casa del Habano was inaugurated.

The new La Casa del Habano joins the list of over 140 premium boutiques in the global network, becoming the second store in the so-called “Capital of the North” and the third in Russia. Our franchisee turned out this time Mr. Dimitir Sovolev, great lover and admirer of Cuba, his culture and his Habanos .

The event gathered more than 60 guests, among them: the Ambassador of the Republic of Cuba to the Russian Federation, the Hon. Mr. Gerardo Peñalver Portal and Mrs. Odalis Seijó García, Commercial attache, as well as the executives of Top Cigars Corporation-exclusive distributor of Habanos for the Russian domestic market-, Mikhail Smirnov and Alejandra Romero. The evening also brought together representatives of cigar shops and clubs not only from St. Petersburg, but also from other cities in Russia.

On this festive occasion, to the rhythm of our traditional live music, the guests enjoyed the Cuban gastronomy and cocktails, as well as the pleasure of enjoying, in a very special atmosphere, Habanos made from the best tobacco in the world. 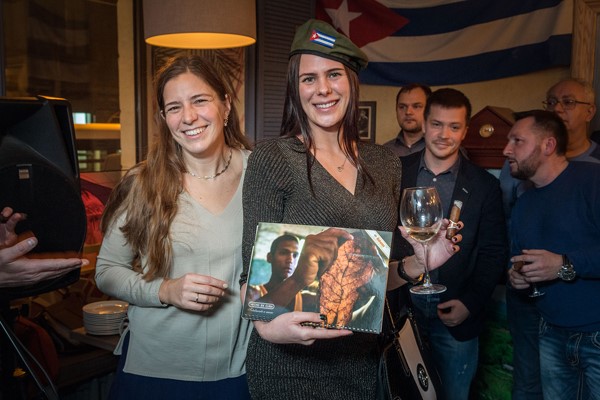 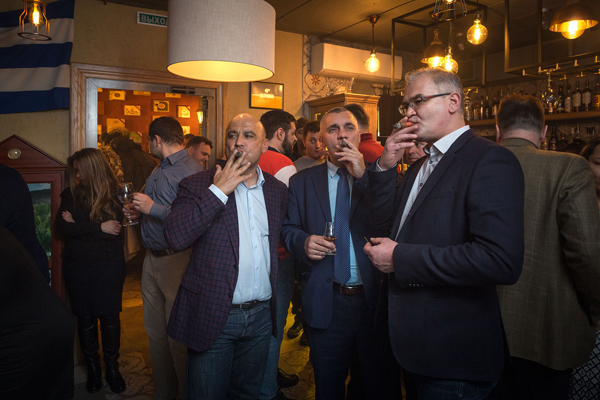 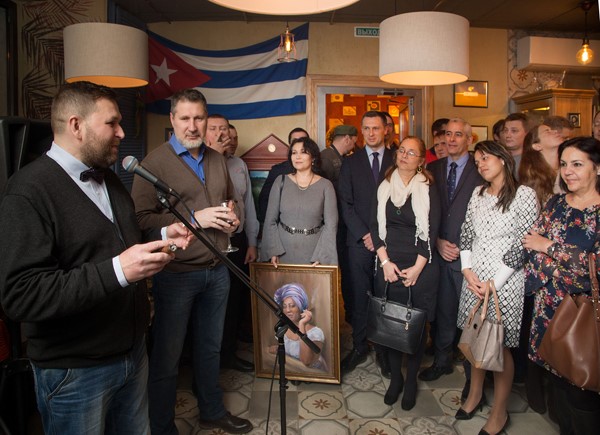