Habanos, S.A., through its exclusive distributor for Belgium, the Netherlands, and Luxembourg, Laguito 1492 NV. presented La Gloria Cubana Glorias at a gala dinner last Saturday at the Autoworld Museum, a unique space located in the iconic Cinquantenaire Park in Brussels, Belgium.

The 170 lucky attendees who witnessed the presentation of this new vitola were able to enjoy an exclusive event with the best live music while tasting some of the brand’s most emblematic vitolas, such as La Gloria Cubana Platinum Edition (2016 Regional edition-Edición Regional in the Netherlands), Medaille D’Or No. 4 and, of course, the new Glorias vitola, a product designed for the Casas del Habano. The evening was attended by all the owners of La Casa del Habano franchises in Benelux, which total up to 10 throughout the region.

“Because of its size and tradition for Habanos, Benelux is considered a very important market for Habanos, S.A., making it the perfect place for this exclusive presentation of La Gloria Cubana Glorias,” said Leopoldo Cintra González, Commercial Vice President. “Since Laguito 1492 NV. became our exclusive distributor for the region 30 years ago, our presence in this market has not stopped growing with more than 400 points of sale, including 10 La Casa del Habano franchises and 100 Habanos Specialists,” added José María López Inchaurbe, Development Vice President of the world leader in the marketing of Premium tobacco.

La Gloria Cubana Glorias (49 ring gauge x 156 mm length), presented in world premiere in the Belgian capital, is “Totally handmande with long filler” and with wrapper, filler and binder leaves coming from the Vuelta Abajo* area, in the region of Pinar del Río*, Cuba*, and has a medium strength that will delight the most demanding premium Habanos enthusiasts with its varied nuances and unique aromas.

With more than 55 years of history, the company was founded in 1965 under the name Robert Suter SA. In 2006, it was renamed Cubacigar Benelux NV and now operates under the name Laguito 1492 NV.

Originally, it concentrated on the import and distribution of Swiss cigars in Belgium and Luxembourg. In 1992, the company became the exclusive importer and distributor for the Benelux of all Habanos brands. Today, the company offers a wide assortment of more than 250 references distributed through more than 400 specialized points of sale, classified according to the retail concepts implemented by Habanos, S.A. at the international level. These include 10 La Casa del Habano franchises and around 100 Habanos Specialists. In addition to the domestic market, Laguito 1492 also serves the Duty Free / Travel Retail channels. 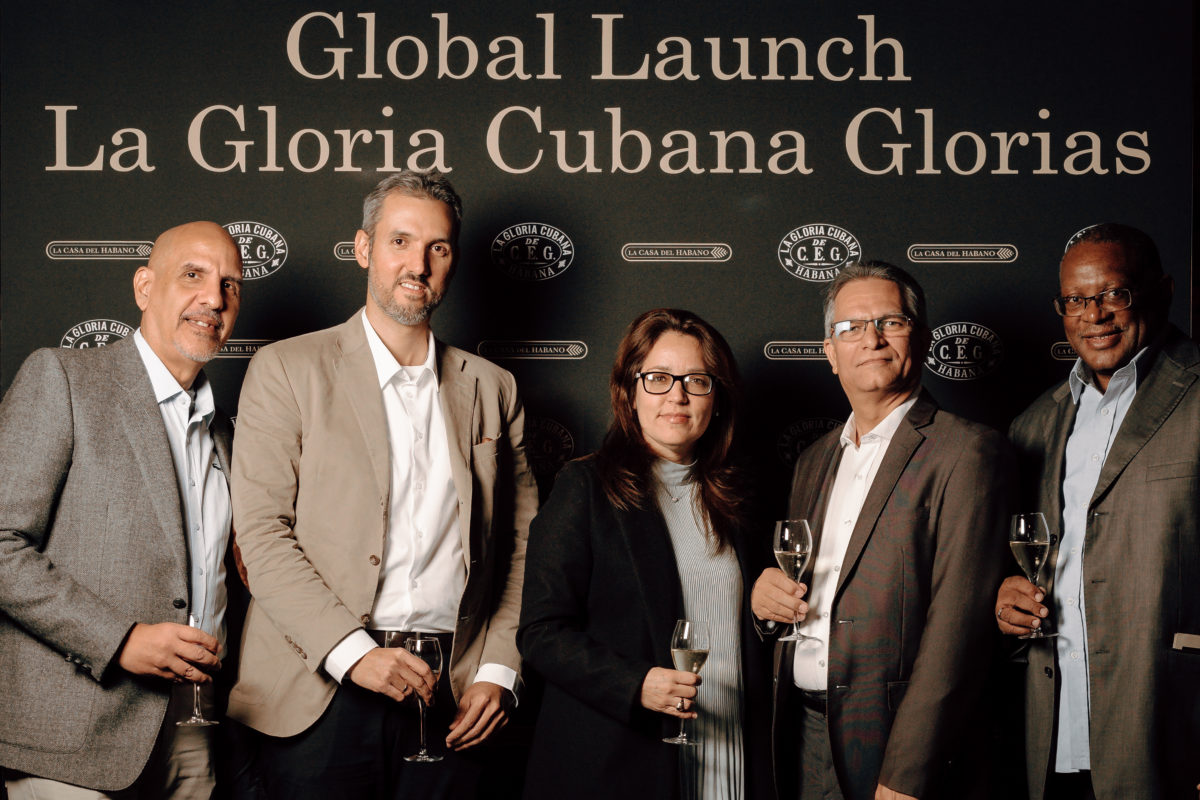 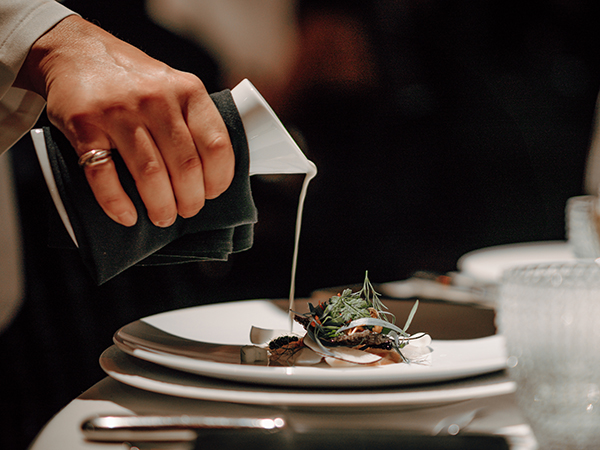 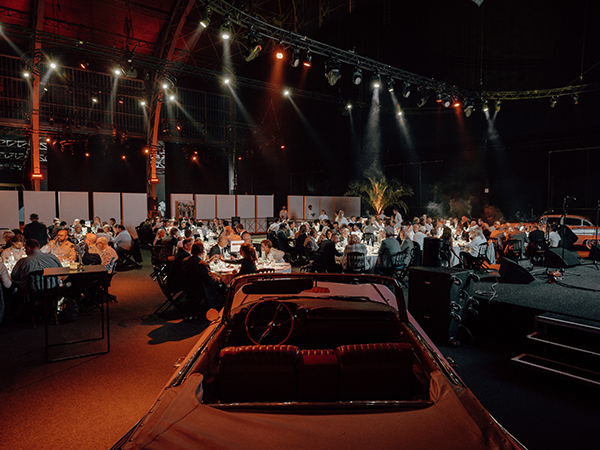 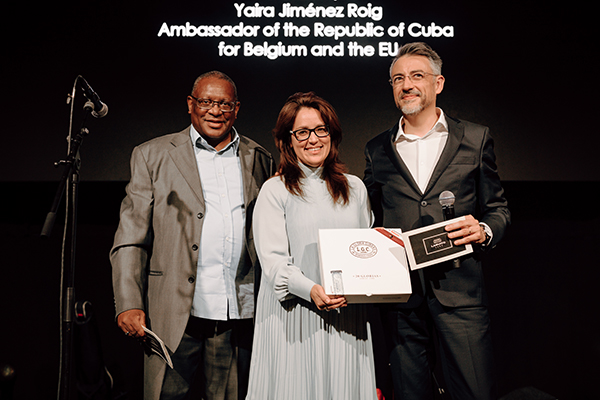 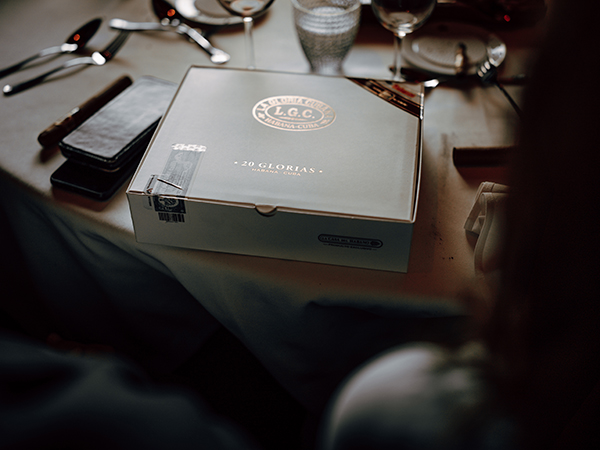 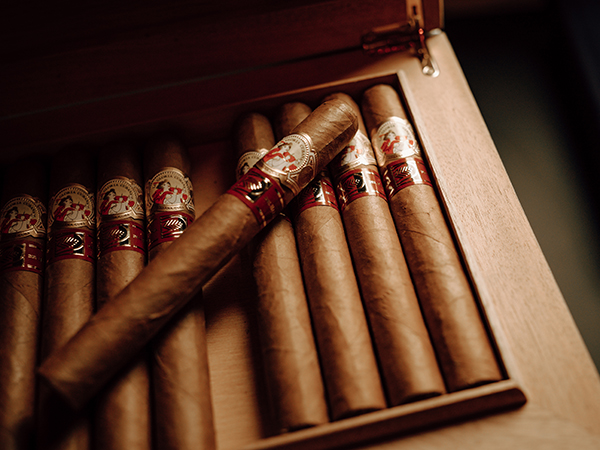