Laguito 1492 (Cubacigar Benelux), exclusive distributor of Habanos, S.A. for Belgium, the Netherlands and Luxembourg presents, in a world premiere, the new Selección Especial under the Juan Lopez brand.

, through its exclusive distributor for Belgium, the Netherlands and Luxembourg, has presented in world premiere the new Juan López Selección Especial (52 ring gauge x 170 mm length).

The presentation took place last Saturday, December 4th, online. Guests were able to gain and taste first-hand knowledge of the new Juan López Selección Especial Habano, and win exclusive prizes, including the first regional edition of the Juan López brand launched in Benelux, more than a decade ago.

According to Ernesto González, Operational Marketing Director, and Rodrigo González, Strategic Marketing Director of Habanos, S.A., “Juan Lopez Selección Especial comes to surprise the most demanding aficionados with its exquisite aroma and excellent taste. 20 Regional Editions under this brand demonstrate its great acceptance in the different Habanos’ markets around the world.”

This new product is presented in a special case which contains 25 made “con “- Totally Handmade with Long Filler-, after a careful selection of leaves coming from the * region, the land where is considered the world’s best tobacco is grown.

This new commemorates the 150th anniversary of the Juan López brand and the 30th anniversary of franchise network, marked by the excellence of its services and the prestige of its products. The Juan Lopez Selección Especial, with a straight shape and medium-to- full strength format, will be exclusively commercialized at the network of specialized stores of La Casa del Habano.

Juan López is a brand created in the 1870’s. Juan López Selección Especial has been made “Totalmente a Mano con Tripa Larga”- Totally Handmade with Long Filler – with wrapper, filler and binder leaves coming from the Vuelta Abajo* zone, in the region of Pinar del Río*, Cuba*, and made by expert Cuban cigar rollers.

At Casas del Habano, aficionados and enthusiasts of what is considered the world’s best tobacco will find the most varied selection of products available in each of the markets, as well as special productions created for this network of stores, that invite you to relax and enjoy the product in comfort.

With more than 55 years of history, the company was founded in 1965 under the name Robert Suter SA. In 2006 it was renamed Cubacigar Benelux NV and now operates under the name of Laguito 1492 NV.

Originally, it concentrated on the import and distribution of Swiss cigars in Belgium and Luxembourg. In 1992, the company became the exclusive importer and distributor for the Benelux of all the Habanos brands. Today, the company offers a wide assortment of more than 250 references distributed through more than 400 specialized points of sale, classified according to the retail concepts implemented by Habanos, S.A. at the international level. These include 10 La Casa del Habano franchise stores and 100 Habanos Specialists. In addition to the domestic market. Laguito 1492 also serves the Duty Free / Travel Retail channels.

The Benelux market, due to its size and tradition in terms of the experience of its retailers, is considered an important market for Habanos.

Corporación Habanos, S.A. is a world leader in the commercialization of Premium cigars both in Cuba and in the rest of the world. For this purpose, it has an exclusive distribution network present in the five continents and in more than 150 countries.

Habanos, S.A. commercializes 27 Premium brands produced Totalmente a Mano (Totally Handmade) and covered by the by the Protected Appellations of Origin (P.A.O.), including Cohiba, Montecristo, Romeo y Julieta, Partagás, Hoyo de Monterrey and H. Upmann, among others. Habanos have been made Totalmente a Mano (Totally Handmade) for more than 500 years and since then they have become a benchmark for quality all over the world.

A Habano of character and great versatility. 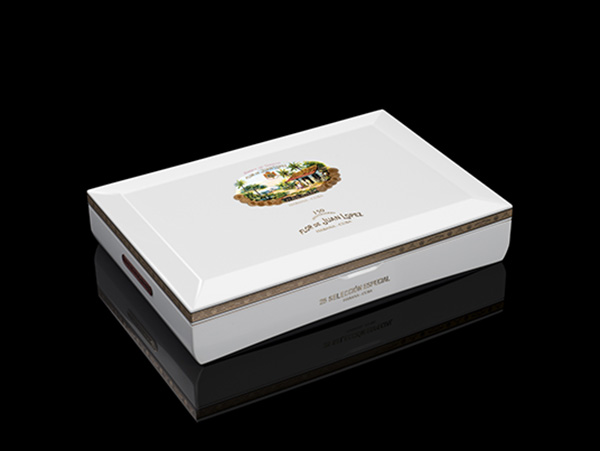 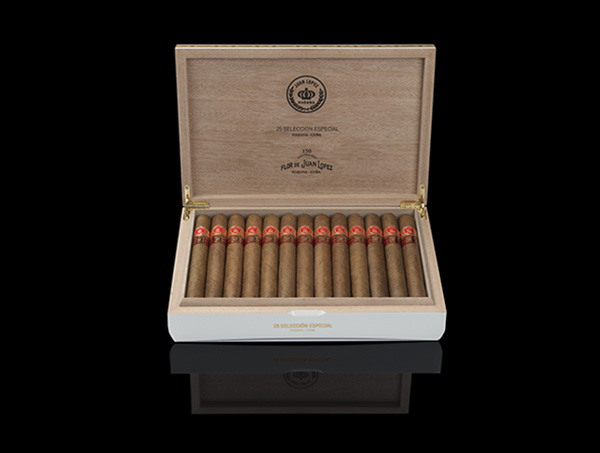 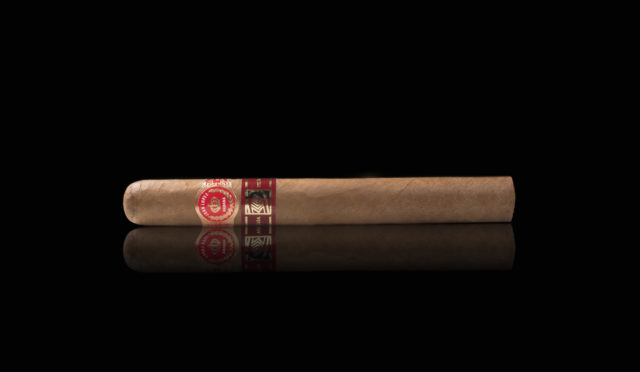 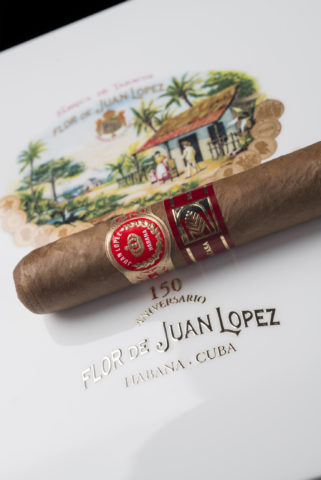