La Casa del Habano Berlin II has kicked off operations in the German capital amidst the regulations and restrictions imposed to combat the global pandemic Coronavirus. This shows its will to expand the franchise – registered internationally as property of – in the German market.

In the midst of the world pandemic, and in view of the closure of the airports from April, alternatives were sought for transportation by sea in refrigerated containers, guaranteeing the receipt of goods in an excellent state of conservation and maintaining a stable supply of this important Cuban export to the European market. Sales in the domestic market of Cuban premium cigars have increased by about 19% this month compared to the same period last year.

Important German trade journals, such as Cigar Journal and Die Tabak Zeitung, reported on the opening of this second Casa del Habano in Berlin, which maintains the highest conservation and quality standards of the franchise. They also highlighted that the franchise operator, Dr. Maximilian Herzog, holds the Habanos Man Award in the category Business, an award that has only been bestowed to another person in Germany, Mr. Heinrich Villiger, president of 5th Avenue Trading GmbH, the only official and exclusive importer of Habanos S.A. for Germany, Austria and Poland. 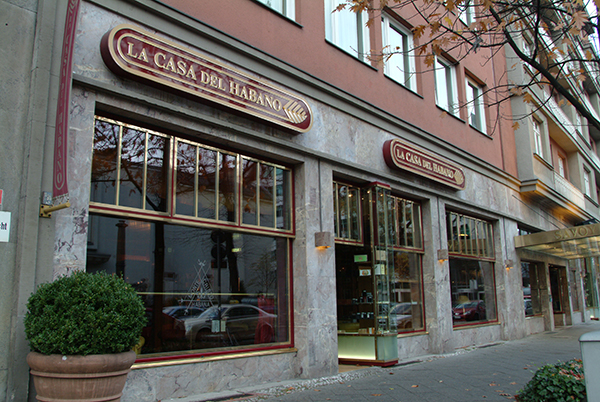